​A Special Tribute To John David Moitozo
January 18, 1984 -  September 7, 2018
The Rod and Wheelers Car Club has recently lost one of it’s outstanding members. John Moitozo was killed in a car accident on Highway 33 near Gustine. John was one of our up and coming young Hot Rodders with a passion for any and all types of vehicles. John and his dad Mike ran the Romero Ranch which is located in Gustine California. I have had the pleasure of knowing John for several years now and I have to say that this young man really amazed me with his working knowledge of Business, Running a Cattle Ranch, building Cattle Corrals, Buying and Maintaining Ranch Equipment, and of course Building and Maintaining Hot Rods. John and Mike were hands on guys who loved to work on all the equipment and all the Hot Rods. A  couple of years or so ago John started searching for his Dad’s old High School Corvette with out Mike’s knowledge. After several months of searching he found the Corvette in Arizona, he had to do some serious talking to convinced the current owner that it had belong to his dad and he wanted to buy it and surprise him with the Corvette. John drove to Arizona, picked up the Corvette, drove back to the Ranch to show his dad what he had bought. Mike asked John why he bought this piece of junk and John explained to Mike that this was his High School Corvette that he had owned. Needless to say Mike was shocked and could not believe his eyes. Together Mike and John brought the Corvette back to it’s original condition, with a little more horsepower for good luck. All of John and Mike’s vehicles have more horsepower then I would know what to do with. Pictured below is some of John and Mike’s Vehicle collection, but what you don’t see is a 60’s Cadillac that John and Mike were building and a Nova that John was building for a special lady, his wife of two months Gabby. Gabby fit right in with John and Mike as she loves animals and Hot Rods and together they made a wonderful family. Several of the Rod and Wheelers would  attend the annual Capitola Car Show, and John, Gabby, Mike and Bobby would always be there.  John, Gabby, and Mike would always show up for the Rods at The Ranch BBQ and this year they were at the Santos Family Car Show in Alviso.
When ever I saw John he had a smile on his face, especially when he was with Gabby, he always had good things to say, he was a happy go lucky type of guy who worked hard, and played hard. He was the type of person that you would like to have and call a friend. His death was and is a big shock to the Moitozo Family and to the Rod and Wheelers Car Club. Therefore as President of the Rod and Wheelers I declare that The Rods at the Ranch BBQ will now be known as John D. Moitozo Memorial Rods at the Ranch.
John, you left us to soon, you are and will be missed by many, especially Gabby and Mike!!
Rest in peace John
Duane Verhaege President 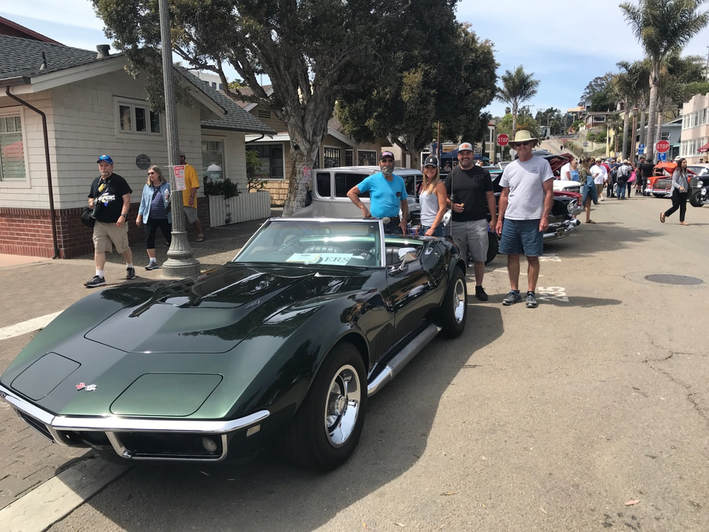 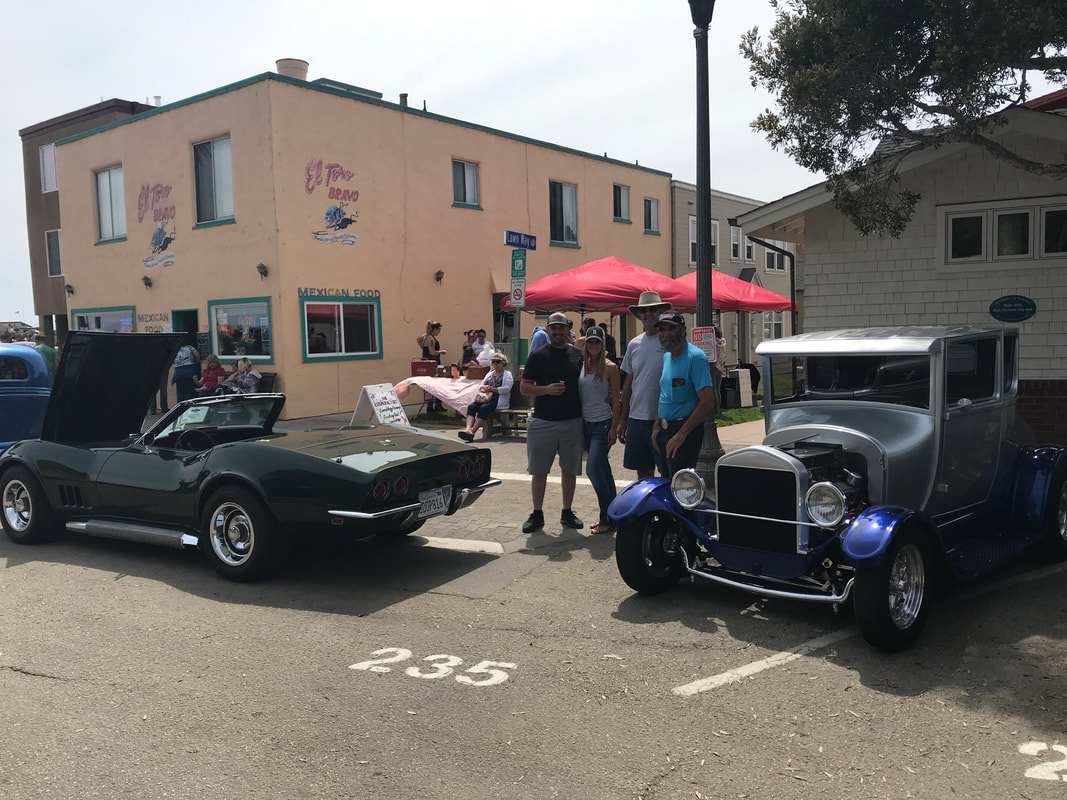 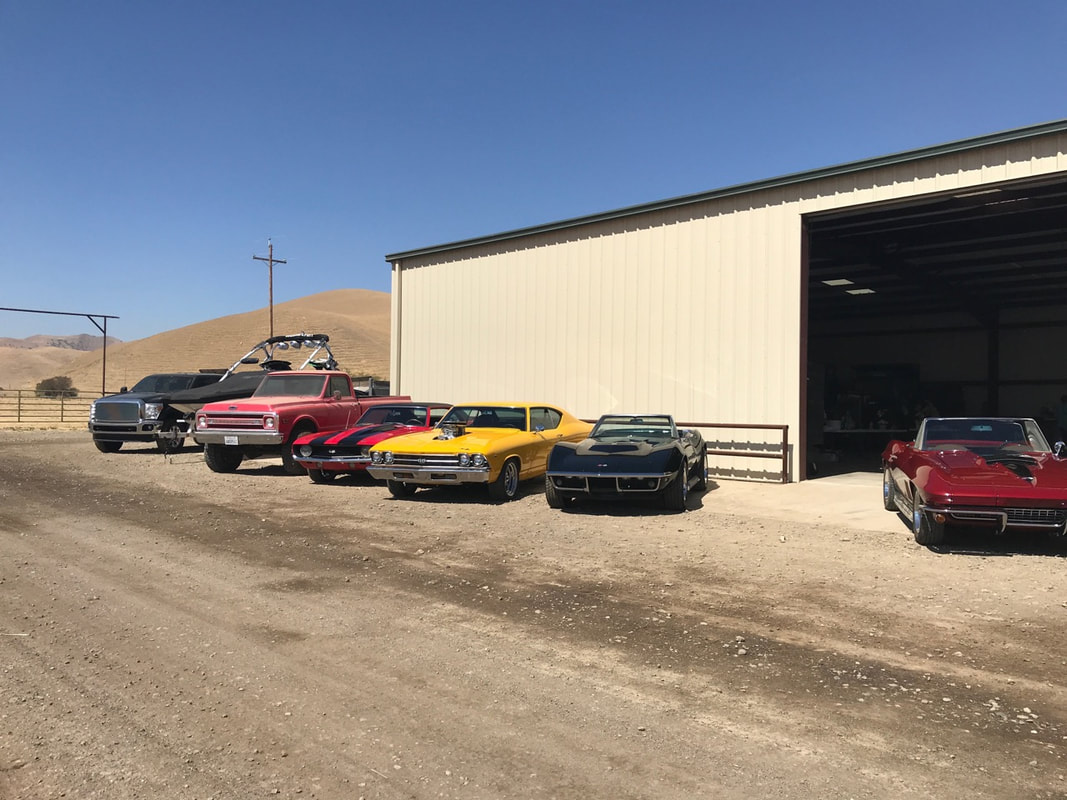 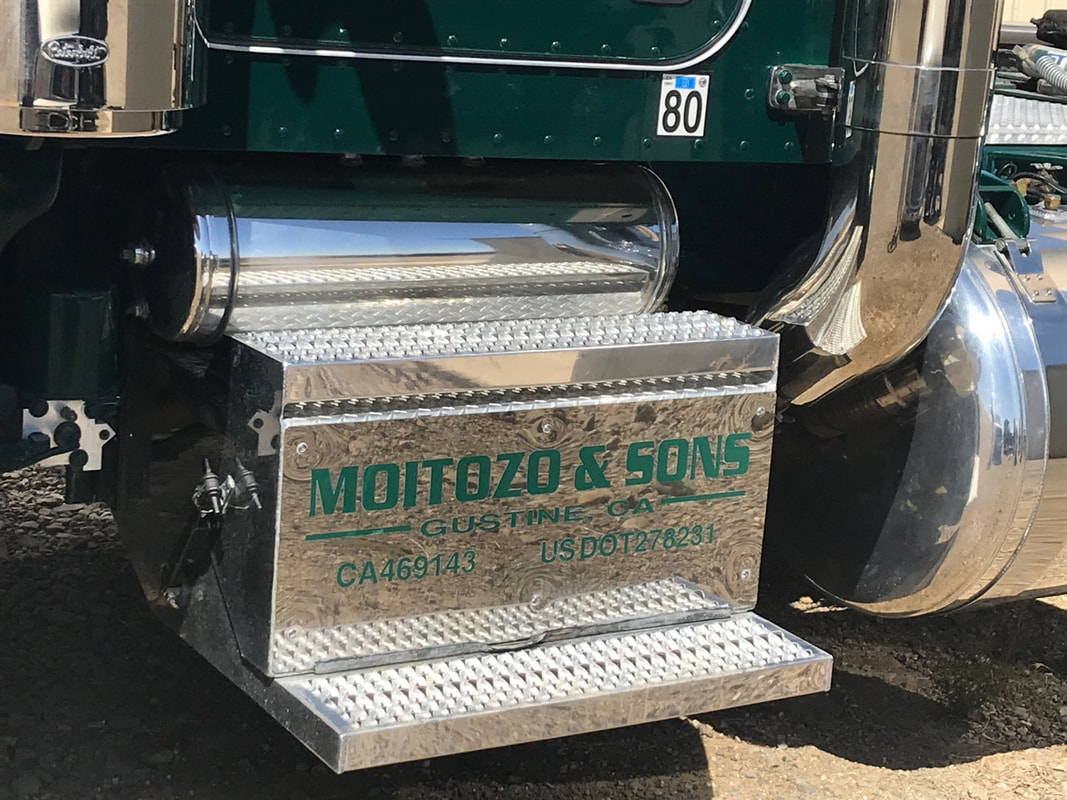